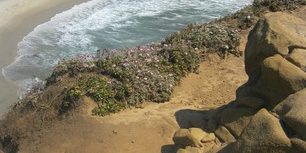 Graduate of The School of Hard Knocks 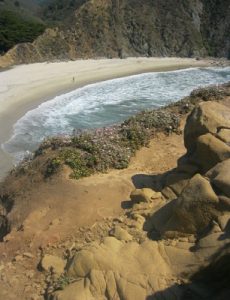 In my life I have been knocked down many times. I have been homeless, incarcerated and diagnosed with a serious mental illness. I have been pushed to the very edge of what I can take. I have even attempted suicide and thought at times I could do no better than rot in jail the rest of my life.

My journey to recovery has been a long and windy one and is far from over. My life will not suddenly become easy, but I wouldn’t want it to. That is a part of life: that you understand it is challenging. You choose to prevail over great obstacles.

Struggles are a sign that the winds of change are blowing. Pain is impermanent, it passes. As we experience pain and as we struggle we grow. We learn from these experiences. It takes time, but the lessons we learn and struggles we move on from eventually become sufficient to move on to greener pastures. It is my personal belief that we don’t move on to these greener pastures until we believe we can.

I believe that when we take steps to go down the rocky road of trial and tribulations we do so out of a lack of self-esteem. I never believed I could achieve the things I knew in my heart I wanted. I thought that I had what it took to do great things but didn’t believe it was my place in the world to make it happen. I thought I was a nobody. Thinking negatively causes you to act negatively. A lack of self-esteem causes you to live with a disregard for your future. Many people “self-destruct” because they don’t believe in themselves.