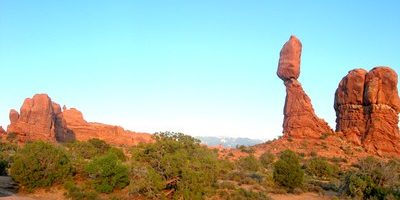 Let it Go, Today is Precious 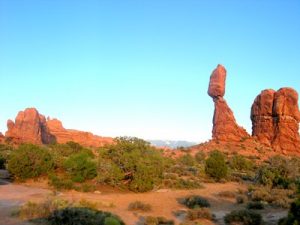 In what ways have you found psychiatric medication(s) helpful, if any?

I found psychiatric medications helpful – but only for a very short time in my late teens, and other brief periods when medications were the only kind of help I could get.

Before I ever took psychiatric medications – when I was 17 years old and in college – I’d never weighed more than 115lbs. When I started taking meds I lost my motivation to do anything, Within 5 years if being prescribed them – I gained about 50 lbs, never felt like exercising or even moving at all. I couldn’t think clearly, I felt very numb, more than during previous, briefer dissociative episodes. Later harmful effects I’ve had are frontal and pre-frontal lobe atrophy (a chemical lobotomy, in a sense). Feeling like my recovery was due to the medications “working” was my operating paradigm for a long time – and was a lie that didn’t give me sense that I was had power. This was yet another issue. When I finally found a doctor who was ready to withdraw me from Abilify and began a very slow tapering process- with each 2.5mg decrease, I had very upsetting symptoms – ones I’d never had before, not ever – some auditory and very slight visual hallucinations. After many years of taking medications – I have metabolic syndrome and brain damage.

This is still the message conveyed to me, by professionals, that I will never, be in their eyes, “normal” – whatever that means to them. This is against hope – it is, for me , the ultimate “set up” – saying that I am forever excluded from a place of respect and trust from the medical and mental health providers. It is an expression of their power to exclude me from the world they inhabit, one free of discrimination, in which I have equal rights and shared humanity.

Two points: 1. A first turing point was through 12-step program philosophy – coming to believe in a higher power that was infinitely loving and supportive was very inspiring and a huge turning point 2. Finding the peer community – other people like me who were working, living full lives – not being alone in the system with no role models and only doctors and providers who were putting me down, or at least outside, the worlds they inhabited.

Recovery is realizing my own resilience – the strength and survivor in me – coming to grasp my strengths. Overcoming that the system had worked very hard to prove my total sickness and weakness, finding my own voice and power – so I could allow and encourage my own defensive walls to come down so that I can truly relate with others.

I know hope hurts when you’re in pain, so find someone who can hold your hope until you can take it back – a person you can trust, who can do this – the best is to find a person who has been where you are now. Whatever has happened in the past, let it go, today is precious and you can affect how you feel right now.