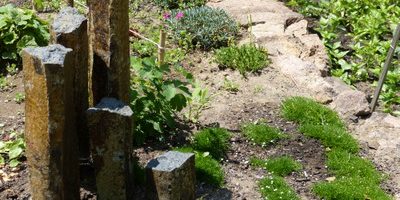 Transformed Into a Different Person 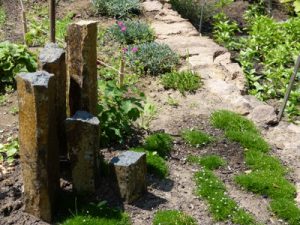 Yes. Providers insisted on denying and discounting the adverse impact of my long-term exposure to a series of acute and enduring psychosocial stressors, as well as the toxicity of most psychiatric medications when prescribed at therapeutic dosages. Providers saw no harm in inappropriate psychopharmacological regimens or of prescribing the highest possible dosages for the longest possible periods of time. Given that 80% of the providers were aiding and abetting abusive psychiatric approaches to my case as well as that of others, I saw little chance of having my case overseen by a compassionate and enlightened professional.

Has a mental health provider ever told you that you could not reach a personal goal because of your psychiatric diagnosis (for example, education, career, independent housing, relationship, children, etc.)?

Yes. I was told in 1979 and 1980 that I likely would not be capable of handling the social environment at college because of my schizophrenia. With some adjustments on my part, this proved ultimately not to be the case.

By seeing a drug and alcohol counselor outside of the public mental health system, I was able to receive positive messages concerning my then several years of recovery from alcohol chemical dependency in the 1990s. I realized the encouraging messages and support that I was receiving from a fellow member of Alcoholics Anonymous who was also my counselor could counter the destructive messages I was receiving from providers at the community mental health center. This did prove to be the case.

Recovery from mental health or emotional problems entails transformation: one without power to contend against psychospiritual disease and its effects gains access to a power greater than himself or herself that can guide and sustain that individual in recovery. In the course of this process, one is transformed into a person different than he or she used to be.

There are people who were worse off than you are now, who today are walking the streets of New York and other cities, free not only of societal abuse and oppression but also of the worst effects of the psychospiritual illness that once kept them helpless and hopeless.

In 1992, I was compelled to subsist on public welfare and handouts from family members. I was dependent on eating at the local soup kitchen. From 1992 until 1998 I was dependent on Social Security Disability Insurance, Food Stamps, Medicaid and Section 8 Housing assistance. I began working part-time at a peer support agency in 1994. From 1998 through today I have been employed full-time with benefits.